Aggie Mom Camp for February 2021 has been cancelled. 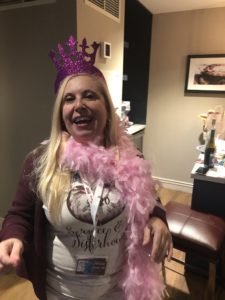 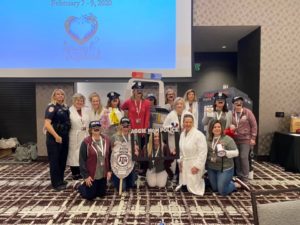 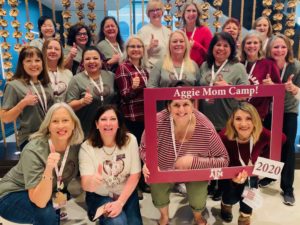 Our Aggies have Fish Camp, T-Camp or Howdy Camp to aid in the transition to college life and transition them to the wonderful traditions at Texas A&M University; but, did you know that Aggie Moms have CAMP as well?!  Aggie Mom Camp, created in 1994, helps new Aggie Moms learn the traditions of Texas A&M that are passed along from “seasoned” Aggie Moms.  Since its inception, Aggie Mom Camp has become a way for all Aggie Moms, new and seasoned, to come together as a part of the Aggie Family.

This “Aggie Mom-Getaway” weekend is full of speakers, entertainment, behind the scene tours, meals and lots of mom-raderie!  In addition, there will be a small boutique, AMC Marketplace, of booths with all things Aggie you could possible want to shop for.  Come join us for the weekend as we “Shine Together” as Aggie Moms.  This is an Aggie Mom Camp t-shirt and jeans weekend!

Please only pay if you have contacted the Aggie Mom Camp Chair: